How to work with ERT?

The ERT theory has been developed and tested for more than 10 years. It is a universal theory for personal development, which means that it can be applied in several contexts, from personal, over sports and to companies. The ERT theory is used today in both the context "one to one" and "one to many".

IN PERSONAL: The ERT theory is used in “one to one” in therapy, coaching sessions, mentoring courses and training in personal development. The ERT theory is the main theory in an approved energy therapy education, where there is the possibility of RAB approval (state approved - registered alternative therapist) The ERT theory has also been used to promote the wellbeing of children in schools. The setup was days where we worked with only the children, days when children were with their parents and days for the parents alone.

IN SPORT: The ERT theory is a fantastic supplement to mental training which is already an established part of the world of sports, but combining training in both emotionally and mentally, we create some solid athletes. We have already worked with several young professional golfers who express that the ERT theory helps them to remain calm, overview and thereby create better results. 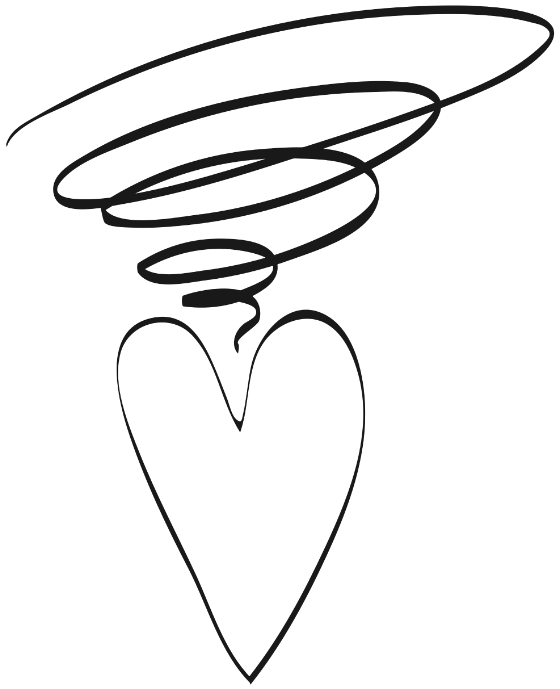 How Can You Work With ERT?

Let's have a talk - because in all modesty, only the imagination sets the limit - because in everything we do in our everyday lives we meet our emotions. Right there in the NOW, where we are affected by an emotion that ends up acting inappropriately - right there, we have the opportunity to create results that can be heard, seen and felt.

The seed for the Emotional Reflection Theory was planted 10 years ago, and nurtured further when I join a team to start a new professional bachelor degree.

I was responsible for the emotional wellbeing of the students and here I experienced that it could be done differently and in a more efficient way with the responsibility given back to the student so they did not feel dependent on a coach.

I believe in setting people free to live and experience who they are - in the NOW!

We use cookies on our website to give you the most relevant experience by remembering your preferences and repeat visits. By clicking “Accept”, you consent to the use of ALL the cookies.
Cookie settingsACCEPT
Manage consent

This website uses cookies to improve your experience while you navigate through the website. Out of these, the cookies that are categorized as necessary are stored on your browser as they are essential for the working of basic functionalities of the website. We also use third-party cookies that help us analyze and understand how you use this website. These cookies will be stored in your browser only with your consent. You also have the option to opt-out of these cookies. But opting out of some of these cookies may affect your browsing experience.
SAVE & ACCEPT